Get Disability Compensation with an ERISA Lawyer in Dayton

Get Disability Compensation with an ERISA Lawyer in Dayton

IF you or someone you know in Dayton is 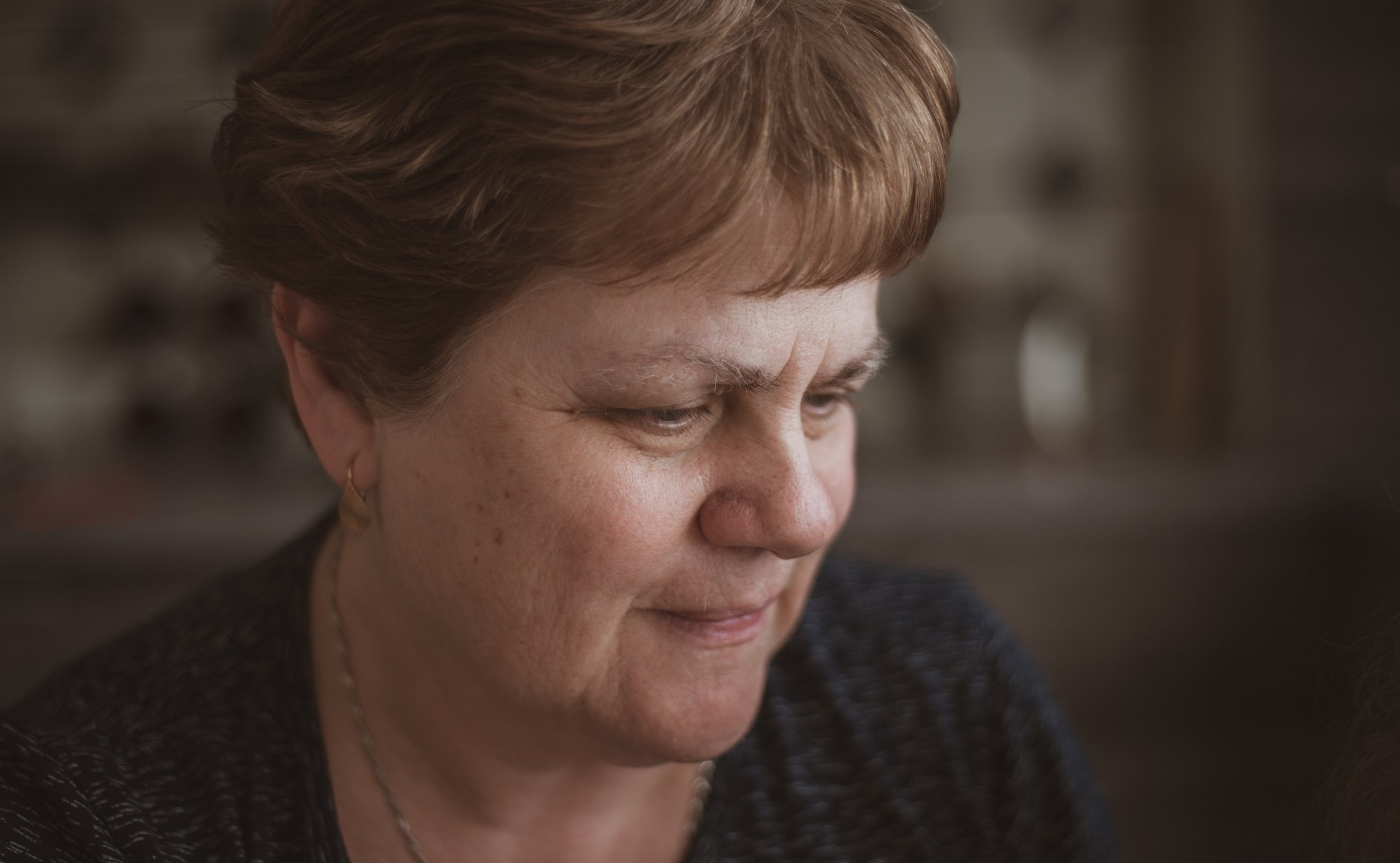 As an ERISA attorney serving Dayton, we can help.

“Once I spoke with Scott I knew I had found the right attorney. Scott and Michele were very responsive to my questions and concerns. I would highly recommend him to anyone needing his services.”

WHAT IS THE PURPOSE OF ERISA?

ERISA was put in place with the intention of protecting the interests of employees and their families with regard to their pensions, disability insurance plans, healthcare, and other group benefit packages. While it does set forth certain rights of employees, such as access to certain documentation held by the insurance company or decision maker, it also severely restricts an employee’s ability to pursue certain actions against the insurance company for improper denials of short-term and long-term disability claims.

WHAT DOES AN ERISA ATTORNEY DO?

A skilled and experienced ERISA disability lawyer will speak with the disabled worker personally to make sure he or she fully understands disability policy, the procedures moving forward, and the impact that all medical conditions have on the insured’s ability to perform his or her (or any) job. The lawyer will then put together a thorough plan to gather all of the evidence needed to support the application or appeal for disability benefits, including reviewing any denial or termination letters, reviewing the insurance company’s claim file, coordinating with your doctors, and obtaining and submitting all forms, statements, and medical records to prove your qualification for a disability benefit. A disability lawyer should have experience with appealing denials and litigating these cases in court so that the claim is presented properly from the start.

WHO IS SUBJECT TO ERISA?

If you are denied, an appeal must be filed within 180 days of the denial, and the insurance company has 45 days to issue its decision after the appeal is received. The insurance company is permitted an additional 45-day extension if special circumstances exist that would require extra time to make its decision. If you are again denied and submit a second appeal (if allowed or required), the same timeframe applies to the second appeal.

If you have to file a lawsuit, it will likely take several months to over a year for your case to reach a final decision by the judge.

What Parts of Dayton do you serve with ERISA Disability?

We serve all neighborhoods and zip codes in Dayton, OH:

As a resident of Dayton who has worked for the state of Ohio, you deserve to claim the disability benefits you are eligible for.

However, claiming your benefits can be complicated and tricky. There are so many papers and processes to wade through, and it can be hard to find an attorney who can simplify things.

That is where Scott Kolligian Esq. comes in. Our team can help you navigate your way to claiming your benefits. We do all the difficult paperwork for you so the process is as simple as possible.

After all, there is so much to enjoy in Dayton, and we want to get you back out there living it up in the city as soon as possible!

You wouldn’t want to miss all the attractions, such as:

Our goal is to get you back out enjoying the sights and sounds of the city as soon as possible.

Dayton is called the Birthplace of Aviation and is associated with flight. Orrville Wright was born in Dayton, and the Wright brothers tested and improved their flight technology in and around the city. Today, Dayton hosts significant work and research in fields such as astronautical, aeronautical, and aerospace engineering.

The city continues to thrive today, with a population of 137,644 people. In 2010, Dayton was named one of the top places for college graduates to find jobs.

The Dayton homepage says this about the city:

Dayton is a bustling urban center surrounded by close-knit neighborhoods. It is a manufacturing giant becoming an innovative hub for technology. It is a hotbed for fine arts, ranked among the very best in the nation. It is the epicenter of international aviation and aerospace. It is home to bountiful and well-maintained parks and rivers. It is the virtual center of commerce in America.

We hope that diverse, innovative Dayton will continue to thrive for years to come and look forward to hearing from you!

Get the ERISA disability benefits you deserve in canton 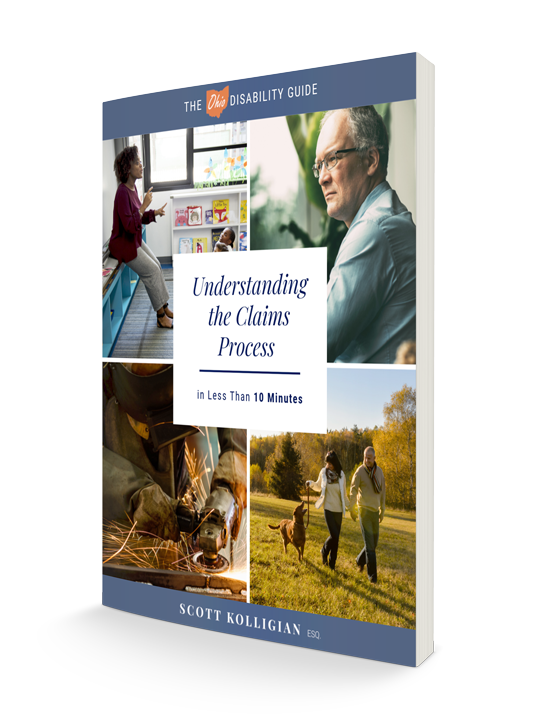